Canada's Massive Surface-Combatant Program To Get Underway This Summer

The Canadian government will ask for bids as early as next month for the largest shipbuilding program in the country’s history, with the field of contenders for a new fleet of surface combatants expected to be dominated by European firms.

The project to build the Canadian Surface Combatant will see the selection of an existing warship design and combat system to reduce risk and speed up construction.

Procurement minister Judy Foote said the decision to base the warships on an existing vessel will allow the delivery of the ships two years earlier than could be expected with a new design.

The first of the warships, which will form the backbone of the future Royal Canadian Navy fleet, are expected around 2024. Construction is to begin sometime after 2020.

Department of National Defence analysts have projected the ships could eventually cost (CAN) $40 billion (US $31 billion), and not the (CAN) $26 billion originally first estimated. Foote has called the $26 billion figure "a really unrealistic number that we have to deal with — and we will."

Irving Shipbuilding of Halifax, Nova Scotia, will construct the warships and act as prime contractor.

Defense industry sources say they expect a formal request for proposals to be issued by the end of August or in early September.

The Canadian government has already pre-qualified the following firms to compete for the warship design: Alion-JJMA Corp., BAE Systems Surface Ships Limited, DCNS, Fincantieri, Navantia, Odense Maritime Technology and ThyssenKrupp Marine Systems. But other companies also are being invited to consider whether their ship designs might meet Canada’s needs.

On July 25 the Spanish Navy’s F-105 frigate, Christopher Colombus, visited Halifax as Navantia promoted its warship design to the Royal Canadian Navy. The French government and DCNS have conducted similar marketing in the past. 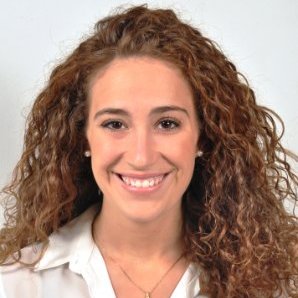