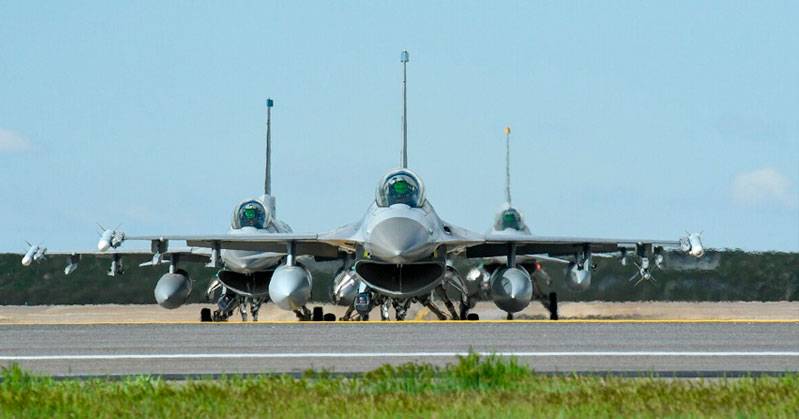 As discussed in a previous article, Bulgaria has been planning to buy F-16 fighter jets since 2017 to replace its obsolete Soviet-made MiG-29 aircraft.

Nevertheless, the agreements with the manufacturer Lockhedd Martin have not been as expected and doubts began to arise due to a number of important issues such as prices, guarantees, delivery times, penalties, compensation, etc., since they remain unclear.

That is why the Bulgarian president, Rumen Radev, vetoed an agreement last Tuesday to buy eight new Lockheed Martin F-16 fighter jets, Radev said it was important for Bulgaria to receive "a complete package of equipment, accompaniment and training equipment of personal".

He has argued that other countries, such as Slovakia and Bahrain have paid less for the U.S. fighter in recent deals.The president is a former pilot and air force commander and as president is also commander-in-chief of the army. He favored choosing a cheaper option, such as Sweden’s Gripen fighters.

And now the purchase of second-hand F-16 from Portugal, Eurofighter Typhoons from Italy and Saab JAS Gripens from Sweden is being considered.

Bulgarian armed forces president Konstantin Popov is aware that they need to modernize their armed forces to meet NATO standards and the F-16 plane seems the best option, which is why the veto is not yet defined. Parliament will now have to hold another debate and vote again on the deal, but lawmakers are expected to approve it and this time Radev will have to sign it into force. Parliament could overrule Radev’s veto with a vote of at least 121 votes in the 240-seat assembly.

Possibly the veto can be annulled, but in the event that this is not carried out, the Bulgarian president will have to find other viable options to meet the expectations that the F-16 has and that NATO expects.