// Blog | China seeks to join the race in commercial aviation

China seeks to join the race in commercial aviation 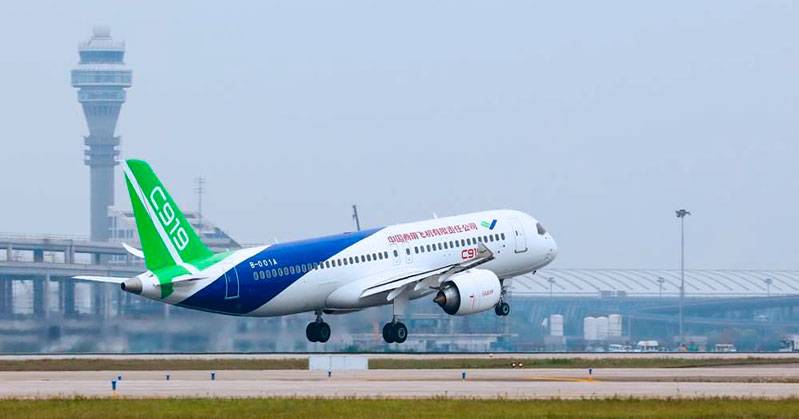 On May 5th the Chinese passenger jet C919 from COMAC had its maiden test flight.
Its capacity is expected to be between 168 and 190 passengers; the greatest Chinese commercial aircraft since the resounding failure of the Shanghai Y-10 project. The C919 is part of a long-term China’s aim of doing away with the duopoly of Airbus and Boeing on big size aircrafts. The C919 will be the forthright competitor of the Airbus A320neo and Boeing 737 MAX.

The polyetheretherketon (PEEK), provided by Victrex Plc, in the fuel brackets of its wings saves up to 40% on weight. COMAC could present a new opportunity for this British company just as Airbus did by replacing an aluminium fitting on its A350 doors with this thermoplastic.

Chinese authorities are already seeking agreements on airworthiness with European and US entities in order to open the way for flights over the world. However, mass production won’t start before two years at least.

570 airplanes have already been ordered from 23 greatest Chinese buyers and COMAT has commitments to take first delivery with China Eastern Airlines Corp. before 2019. 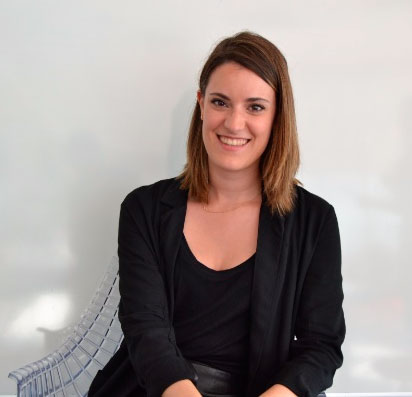