The U.S. government has approved the sale of 25 new F-16 Block 72s to Morocco 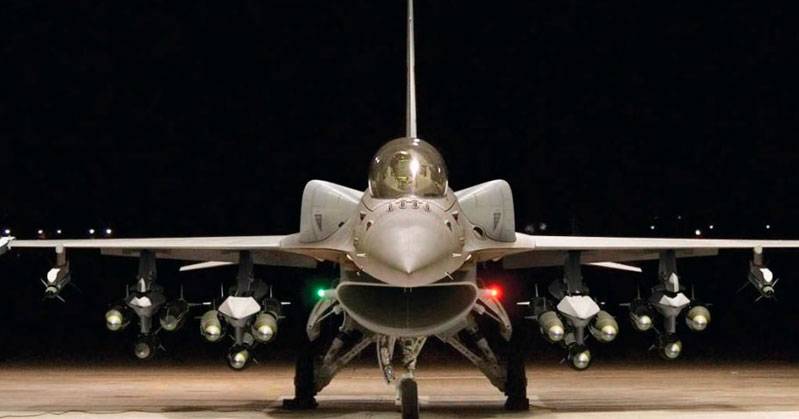 Morocco has obtained the purchase of the 25 new airplanes of Block 72, which also includes other equipment, weapons and services, has a price of $ 3.8 billion, said Monday March 25 the Agency for Defense Security Cooperation.

The purchase aims to expand interoperability with the United States and other regional allies and will improve Morocco's ability to undertake coalition operations, as it has done in the past since Morocco operates an F 16 fleet and will have no difficulty absorbing this aircraft and his services in his armed forces.

The upgrade package is valued at more than $ 985 million, covers the cost of bringing the RMAF 23 existing F-16C / D Block 52+ aircraft up to the F-16V standard, as well as a variety of other auxiliary elements and support services.

If Morocco does decide to buy the new-build aircraft, it would be the second country to purchase examples of Lockheed Martin’s most advanced F-16s to date and the first to purchase the Block 72 configuration specifically. In June 2018, Bahrain became the first customer for new F-16 Block 70 aircraft and Lockheed received a $ 1.1 billion contract to produce 16 F-16V fighters for Bahrain.

Last week, reports surfaced that the US government could also approve Block 70 sales to Taiwan.

Block F-16 70/72 is the newest and most advanced F-16 configuration to date, with a structural life more than 50 percent longer than that of previous F-16 aircraft, according to Lockheed Martin. It has an active radar with new avionics and software that takes advantage of new technologies.

The F-16 Viper variant includes an electronically scanned active matrix radar, a new mission computer and an electronic warfare suite, an automated system to avoid collision in the ground and several improvements in the cockpit.

The strategies of the United States to protect its interests and that of its allies expands with greater force, equipping them with the latest in military technology.

Australia and France deepen their relationship... Bulgaria may walk away from negotiations to buy...