// Blog | Australia and France deepen their relationship in defense...

Australia and France deepen their relationship in defense by signing a multimillion-dollar contract. 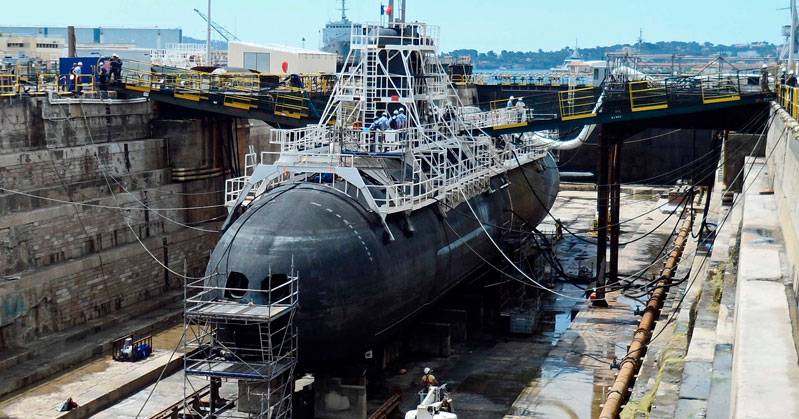 As I wrote in the last article, the Brazilian government had just launched its possible acquisition of submarines and where one of their competitors to build them could be the same French Naval group.

On February 11th, its triumph was announced under a $ 35 billion strategic partnership with the Australian Government consisting of 12 attack submarines with cutting-edge technology.

Australia rejected offers from the main competitors of the French Naval Group, Mitsubishi Heavy Industries and Kawasaki Heavy Industries of Japan, as well as the German ThyssenKrupp AG, when it accepted the French offer in 2016 but did not sign the contract until recently, after months of negotiations.

The construction of the first submarine will begin in late 2023 and will be ready for the mission completely for the navy by the end of 2034.

It is worth mentioning that the Australian government is committed to maximizing the participation of "local industry" in the program and to ensure that Australians make the most of this important national investment ", this type of long-term treaties will generate approximately 2,800 jobs only in Australia.

Australia has spent more than 200 billion dollars on military investments and defense purchases, including six long-range spy drones from the US. UU., 12 ships of maritime patrol of great power and 211 "super tanks" of Germany of the eight wheels and nine naval combats. Frigates of Great Britain, of which we have already spoken in previous articles.

Although some critics have cataloged the purchase as delayed by the great domination that China, the United States and the regional powers want to acquire in these seas. But Australia continues to bet on its security and prosperity and also deepen its defense relationship with France.

The president of the French Naval Group hopes that this offer will serve as a launching pad for other contracts including India, Poland and the aforementioned, Brazil.

Multimillion-dollar investment in the military... The U.S. government has approved the sale of 25...