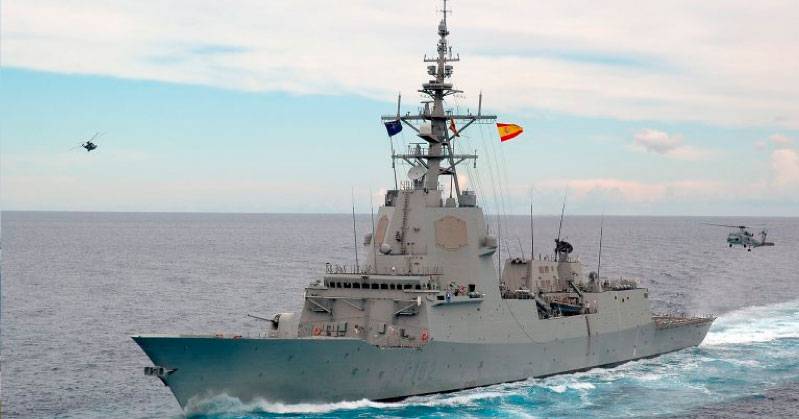 Spain and Australia are willing to bet to continue protecting the stability of their regions. That is why both countries have invested in Aegis equipment.

Australia is looking to add nine Future Frigates suitable for Aegis in the next 20 years with a potential investment of $ 185 million.

For its part, Spain has opted to buy five Aegis weapons systems, with a potential value of $ 860.4 million.

In addition to the five systems, the package also includes a series of related equipment.

Although its acquisition is almost a fact, it is worth mentioning that being authorized by the State Department does not guarantee that a sale is completed. Congress can still intervene, and the final price and quantity are often modified during negotiations.

As if that were not enough, Australia officially announces a purchase of nine high-end anti-submarine war frigates from the end of the next decade under an agreement with BAE Systems worth AU $ 35 billion (US $ 26 billion) .

After having a tough competition with Fincantieri and Navantia, the historical ties between the United Kingdom and Australia made theirs and BAE Systems acquires this millionaire Australian contract.

For these two great nations, the stability of their territories is being reflected with these multi-million dollar investments and we will surely see some other countries that want to be added with similar acquisitions.

The Cloud, as maintenance system for aircraft UK wants to be part of the purchase of frigates