// Blog | UK wants to be part of the purchase of frigates

UK wants to be part of the purchase of frigates 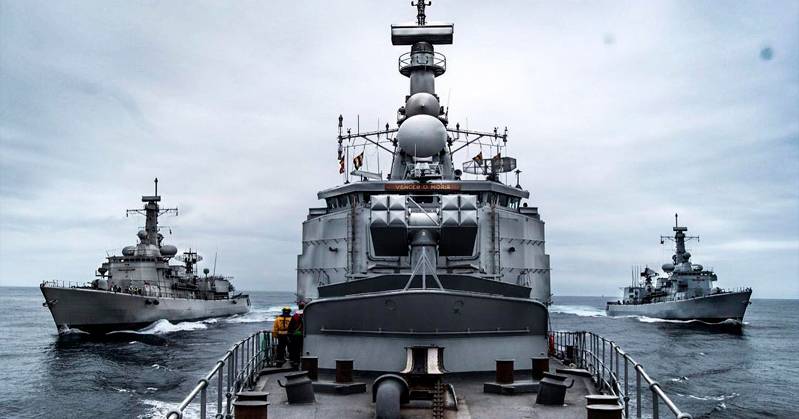 Apparently, Spain and Australia are not the only nations interested in renewing their fleet of frigates.

Now the UK also wants to join this type of acquisitions.

In February, UK launched the competition for the construction of five frigates, with a total cost of no more than £ 1.25 billion. However, the process had to stop at the end of July, when DE & S said it had not managed to attract enough offers that met the requirements, which some described as a pretext.

The Ministry of Defense expected more international interest in the program, but industry executives in Britain said the requirement for much of the work to be done in the UK to use the design and to offer export opportunities for the industry, it had dissuaded the companies that had initially shown interest.

Again, Great Britain restarts the frigate competition, but would anyone want to participate now? after having cancelled their last competition.

This time the DE & S has said that participants should apply only if they meet all the requirements of the full Type 31e program, including the cost of £ 1.25 billion.

Type 31e (the e is for export) is a fundamental part to be able to apply, since, as a national strategy, it seeks to open the sector to local competition, instead of contracting through a non-competitive single source contract such as BAE Systems, the third largest defense company in the world.

DE & S has the time against the clock to launch the first type 31e, in fact, some executives already consider impossible to achieve it due to the delay that was made when restarting the competition. However, despite all the delay that they already have, DE & S remains committed to the date of service in 2023.

The price is limited and the expectations along with the requirements are quite high, that is why the discouragement of the executives also adding the delays and the short time that now exists.

The Ministry of Defense has issued a prior notice to potential bidders and proposes a very short commitment period with companies that have expressed interest in starting on August 20.

They have not yet announced how many offers they have received so far, but we hope they are encouraging and competitive to achieve the agreed deadline.