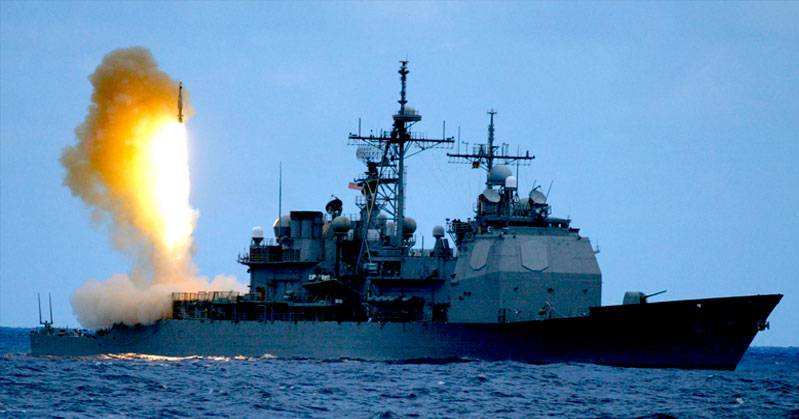 As we have already known, the peace between North Korea and South Korea is not yet defined. That is why one of the great leaders of South Korea has announced the purchase of ballistic interceptors of the SM-3 model that will be transported on board a ship, all this due to the constant threats it has suffered from its border neighbor.

The decision was actually taken from last year before agreeing this armistice between the two Koreas and even though it was expected to be temporary and it has continued, with greater or lesser fragility, to this day, signed between the North, its Chinese allies and the UN command led by the United States, they all agree that the Korean War is not over yet.

This SM-3 missile transported by ship is able to intercept and shoot down the basaltic missiles to a higher level than the Korean Air Defense and Missile network now counts. Which is responsible for shooting down missiles in case of an attack, but only in its terminal phase. On the other hand, the SM-3 is designed to destroy ballistic missiles of short to medium range at altitudes of 150 to 500 km, while its newer version, the SM-3 IIA, can reach targets at an altitude of up to 1,000 km. These missiles are able to hit with a great force of 1000kg at a speed of 1000KmH, this means greater precision, safety and time range before final impact.

So far there are no missiles with this level of attack, with the existing ones with a range of attack a little greater than 100km.

And although there is still no date for the acquisition, nor the urgency due to the passive state that this confrontation is leading, we know that this type of weapon would position South Korea to live up to its threat.

South Korea wants to improve its de-militarized zone and protect it from a possible long-range artillery attack that North Korea is known to be well armed in those aspects and we imagine that the South Koreans do not want to take the risk.

In addition, we know recently that the South Korean nation has been acquiring more long-range artillery such as 90 Taurus missiles that are evaluated in 1.8 million dollars each and that had not been announced due to the warm climate that is taking place. This contract was signed at the end of February, a little before the announced armistice.

Everything seems to be that South Korea was preparing quite well but now with all the negotiations that are in the way of peace in their peninsula, these acquisitions come a little precipitated and waiting for the tension does not re-emerge and keep calm between the two Koreas.

UK wants to be part of the purchase of frigates Penetrating Counter Air, the new fighter...