// Blog | Penetrating Counter Air, the new fighter aircraft for the... 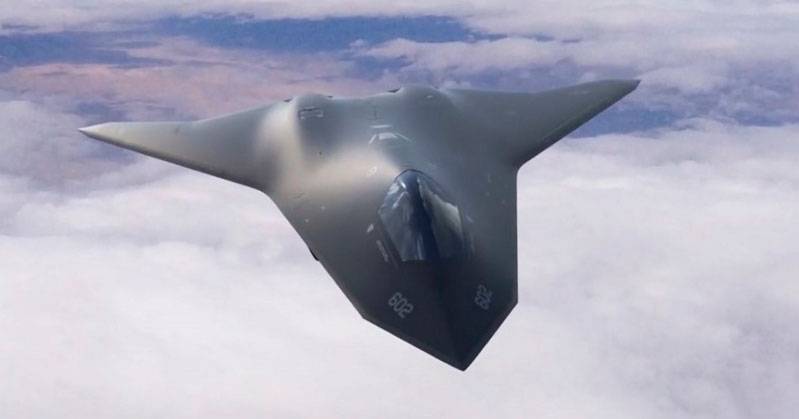 In 2016 the United States unveiled the study called "Air Superiority 2030", focused on new designs of combat aircrafts or also known as " Sixth-generation jet fighter", and without giving many details due to their most potential enemies, commented on the new models for fighter aircraft, excelling a new air superiority fighter plane called "Penetrating Counter Air".

The General, Dave Goldfein and The Air Force Special Advisor, Mark Tapper have talked about the vision of this new airplane as something beyond just a renewal program and with high expectations. For this they ask themselves, how far do they want to go with this project? If it will be a manned, unmanned or mixed aircraft, there are so many variants in the air, but we are working hard precisely to meet the highest expectations.

With this new program, the United States Air Force intends to replace their existing air superiority aircraft, such as the McDonnell Douglas F-15 Eagle, and to complement existing service platforms, such as the Lockheed Martin F-22 Raptor.

Sixth-generation jet fighter are expected to use advanced engines, such as adaptive versatile engine technology, which is that instead of having an engine designed only for high speed or high fuel efficiency (like many current commercial engines), The final versatile engine would be designed to work in both conditions. Specific objectives include reducing the average fuel consumption by 25% and reducing the temperature of the cooling air produced by the engine to allow longer ranges and higher performance.

The reduction of risks began in 2012 so that the development of the engine can begin around 2020. A motor will be ready when the fighters are introduced by the Navy in 2028 and the Air Force in 2032.

And although not much information has been given, it’s clear money is being spent to push the effort forward. In the fiscal 2019 budget, the service requested $504 million for “next-generation air dominance,” its portfolio of future fighter technologies and weapons. The Air Force expects to ramp up funding to $1.4 billion in FY20, hitting a high in FY22 with a projected $3.1 billion in spending.

Due to the fact that this project has a deadline of 2030, several analyzes are being carried out to employ new and better technologies, a considerable time but where the expectations become higher.